Feature creep is real - 30th May

So the last devlog was supposed to be the last for client updates. Well feature creep happens so...

Beta update 2 to the Patrons soon... 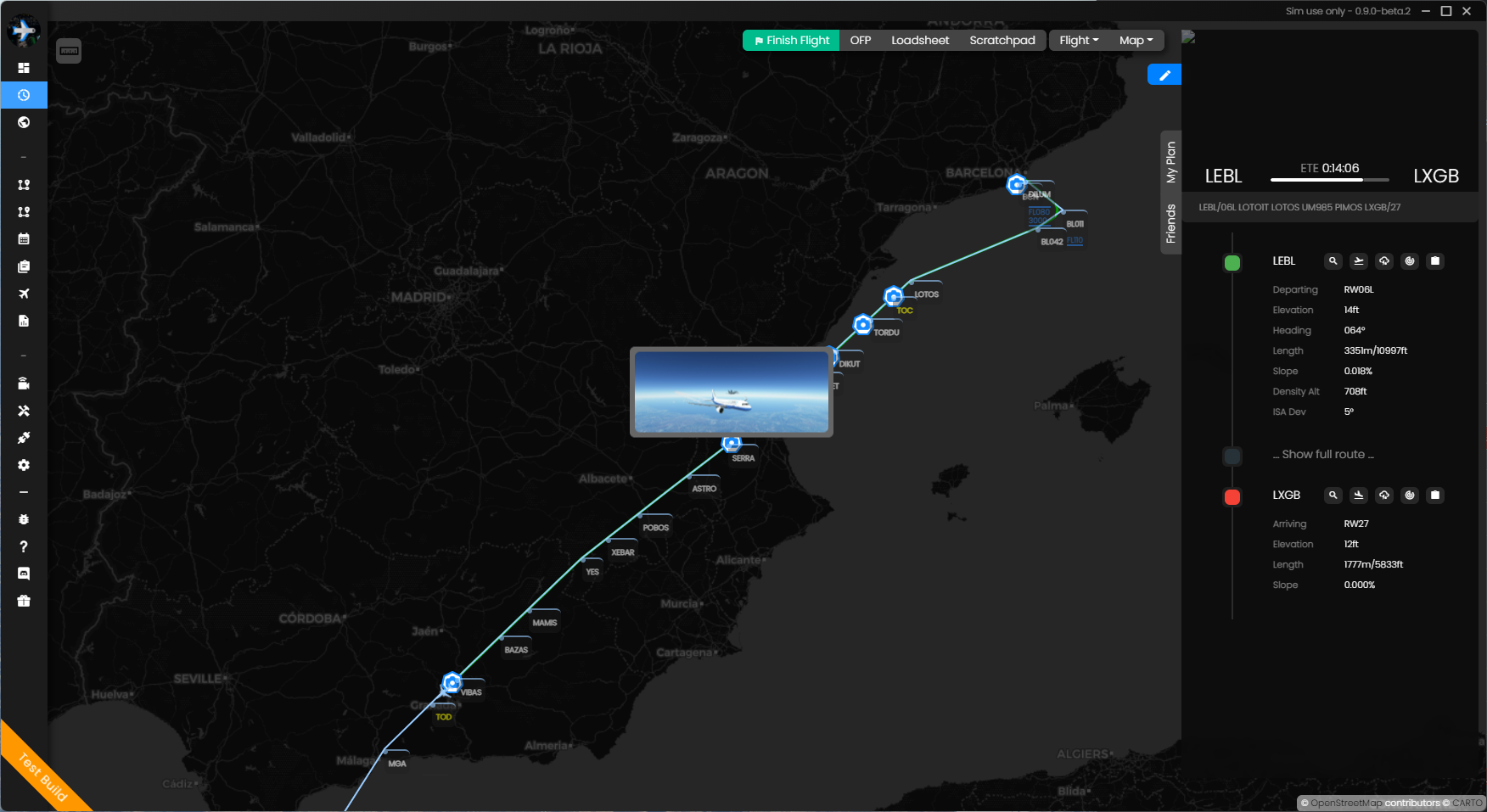 Starting in the beta update 2 for 0.9.0 STKP will monitor screenshot folders for new screenshots and assign them to the active flight. Copies will be made and placed in the STKP storage directory. These images are compressed versions and very slightly reduced quality for storage. They will be accessible at any point from the flight log!

Currently they are only stored locally in Documents/SimToolkitPro/screenshots. There are plans for remote/cloud storage of images but I need to find a reasonably priced method of doing this to maintain STKPs fully free status! There are no restrictions to the amount of screenshots, I think I clocked up 20 in this demo flight on the stream! 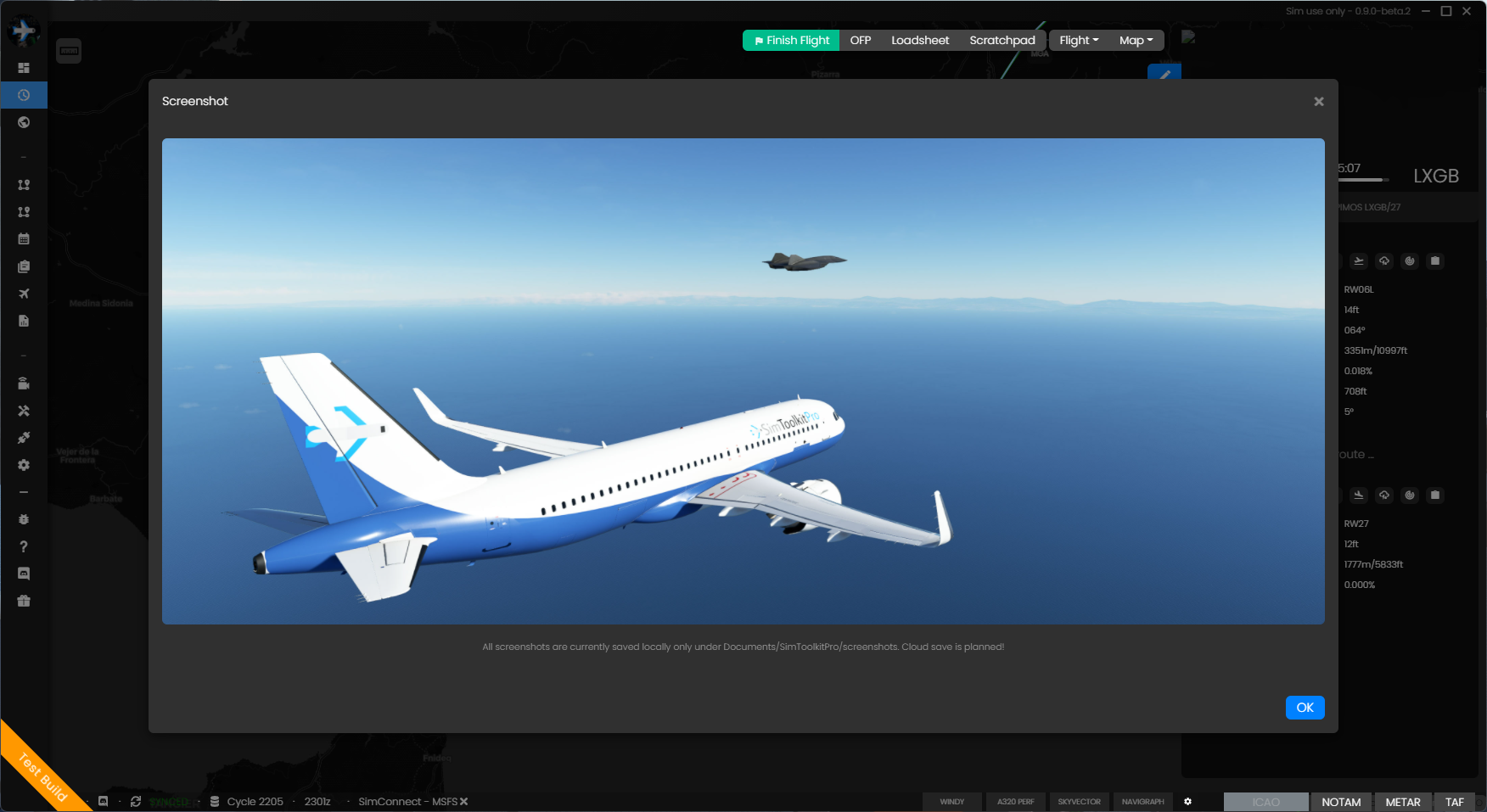 Anyways, its heading towards 1am and I have a hell of a todo list for today! Thanks to those that popped into the stream on twitch this evening, I'm hoping to do some more soon!

Hope your weekend was filled with flight simming!