It doesn't seem like 2 days since the last devlog, but heres another one for you all on how this are coming along in 0.9.0. 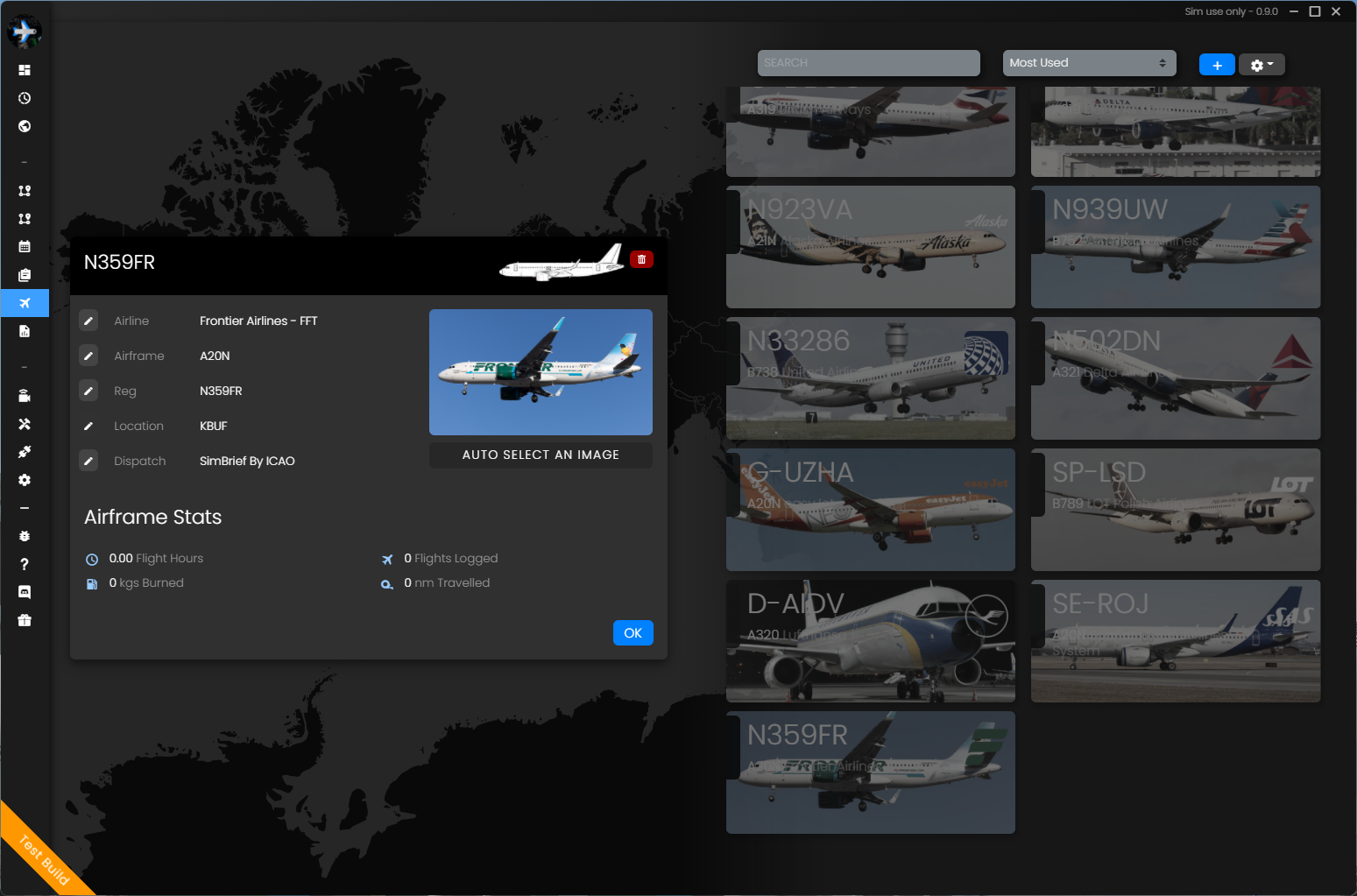 In addition to the measuring tool returning, the summary page has had a visual facelift and tidy up to bring it in line with the more visual fleet system. Additionall the VFR planning map is now an option for the flight summary page too. 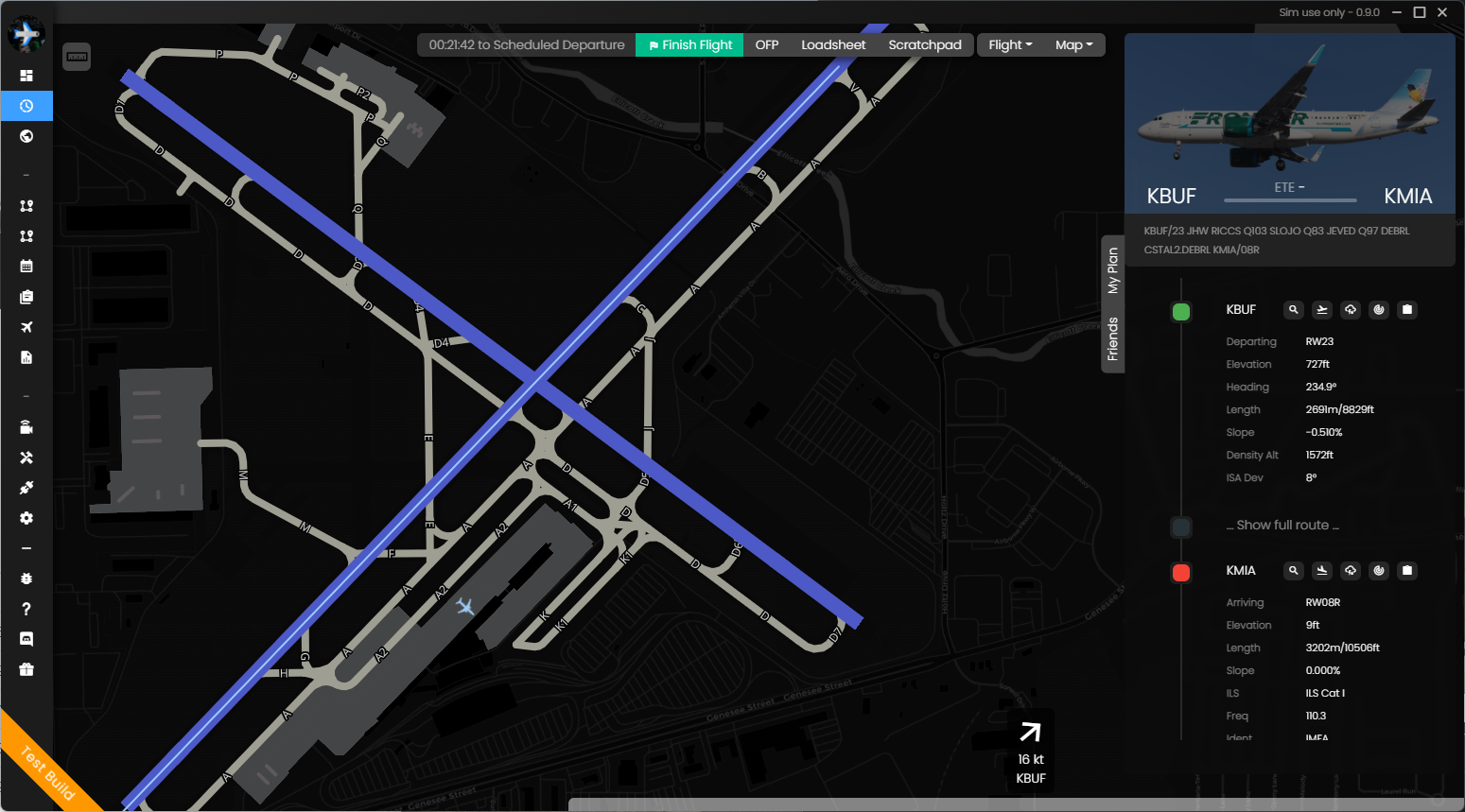 I've finally update the mapping system for the Airline Routes area, this means far far far better performance. There will still be noticable hits when loading airlines that have a significant number of routes! 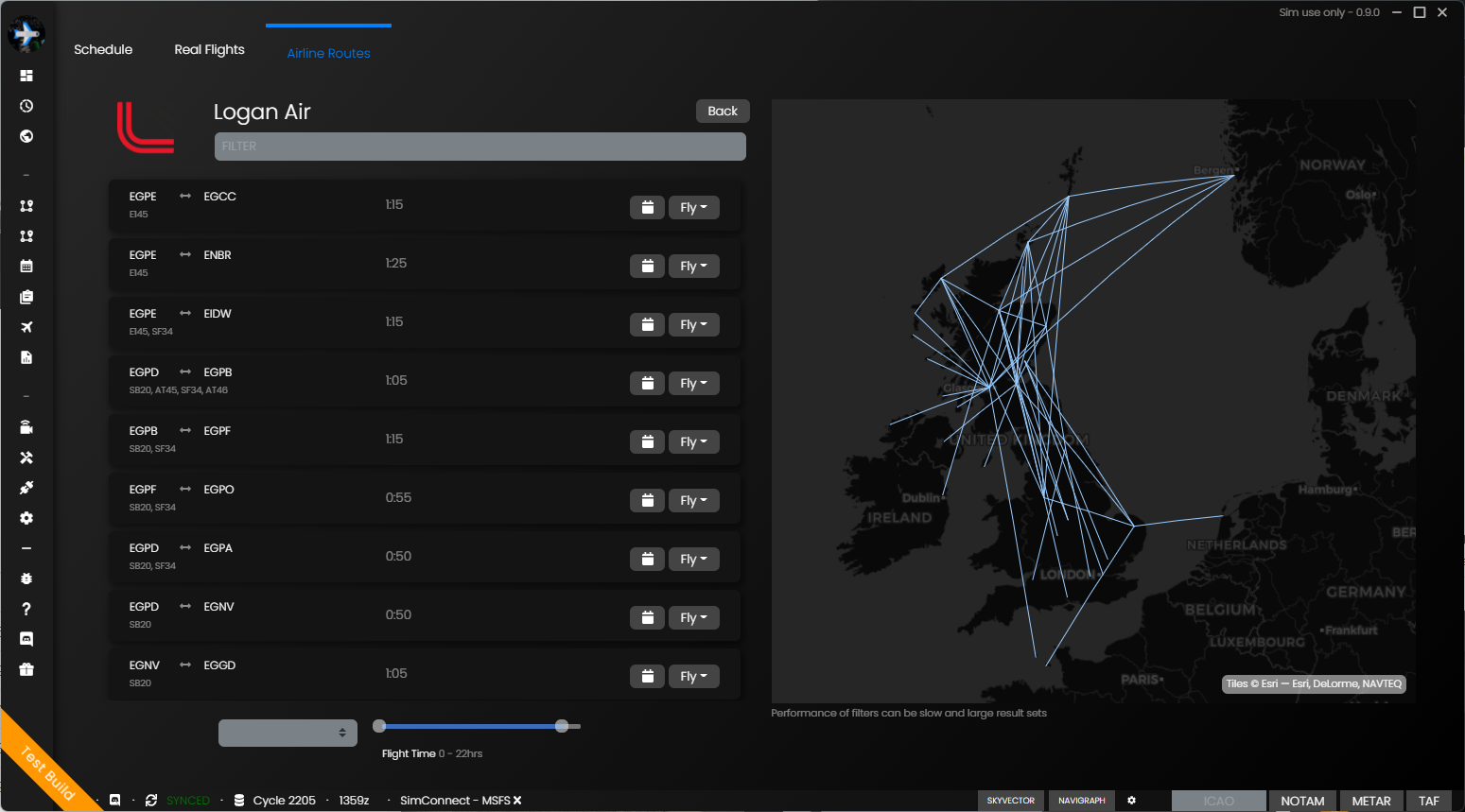 STKP's SimConnect Server will be updated with this release to address some "positioning" issues with newer releases for Microsoft Flight Simulator. There have also been improvements with some of the flight data handling and some consolidation of code where needed. The flight plan parser now supports 3 character ICAOs correctly, and there have been various other updates. The patchnotes will be the place for the small changes

I'm pretty much full time on STKP currently so its getting a lot of attention for this update. I don't have a firm timeframe for its release, but its not far off now!